Part of the results of our work during the project ENDOGENOUS AZORES were shown in a group exhibition at The ARQUIPÉLAGO - Center for Contemporary Arts.

HOW TO BUILD AN ISLAND showed works by various designers who use local resources in their work and reflect the cultural heritage of the Azores.
"The motto of the Center for Contemporary Arts is creation, production, research and experimentation. The objects result from the territory and came from endogenous materials of the Azores: rocks, fibers, soils and woods. On the other hand, the contribution to the production of culture, knowledge, architecture, design and art(s) in the 21st century can only be strengthened through the creation of Partnerships and Networks."
Arquipélago – Centro de Artes Contemporâneas
Fátima Marques Pereira
Director

“The convergence of lines of power in space is already sculpture. This is: a creation of essential space that is only subordinated to needs of intimate vitality. Its articulation obeys to the rhythms and measures that postulate the organization of all the surrounding space. Because sculpture does not just accumulate in itself a sculptural space. When propagated, it promotes the birth of an image of environmental totality, it initiates a visual discourse that encompasses all neighboring forms. [...]. The relationship thus created must obey sensible rules of rhythm, nexus, syntax — of legibility in short.” 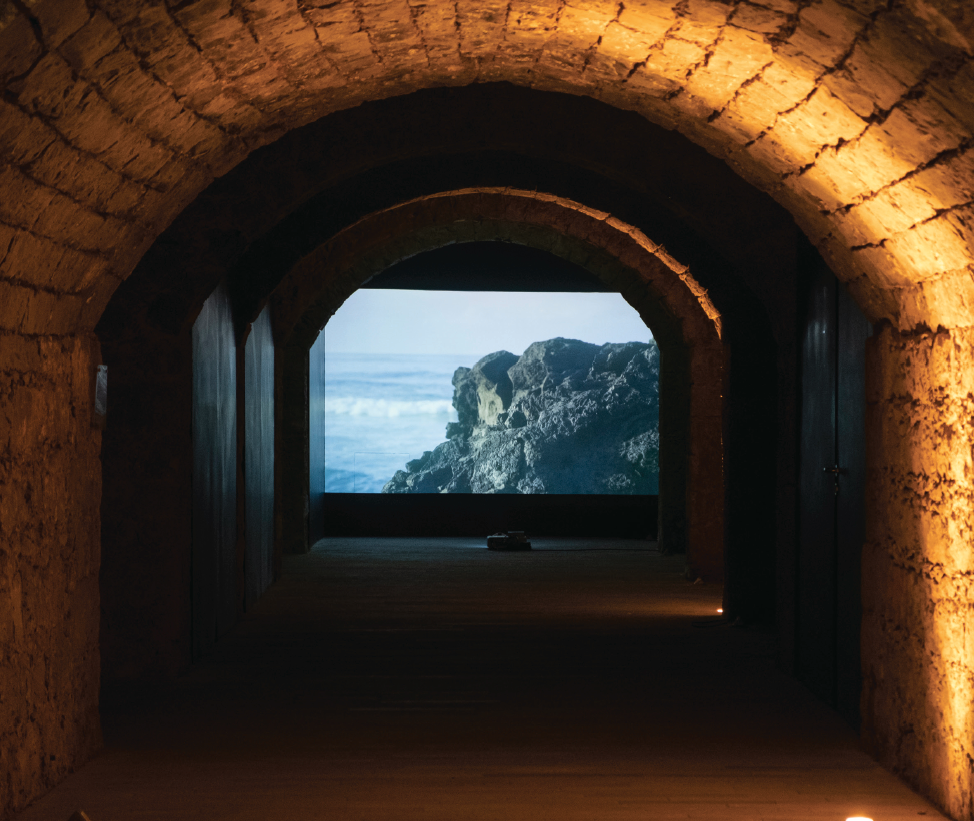 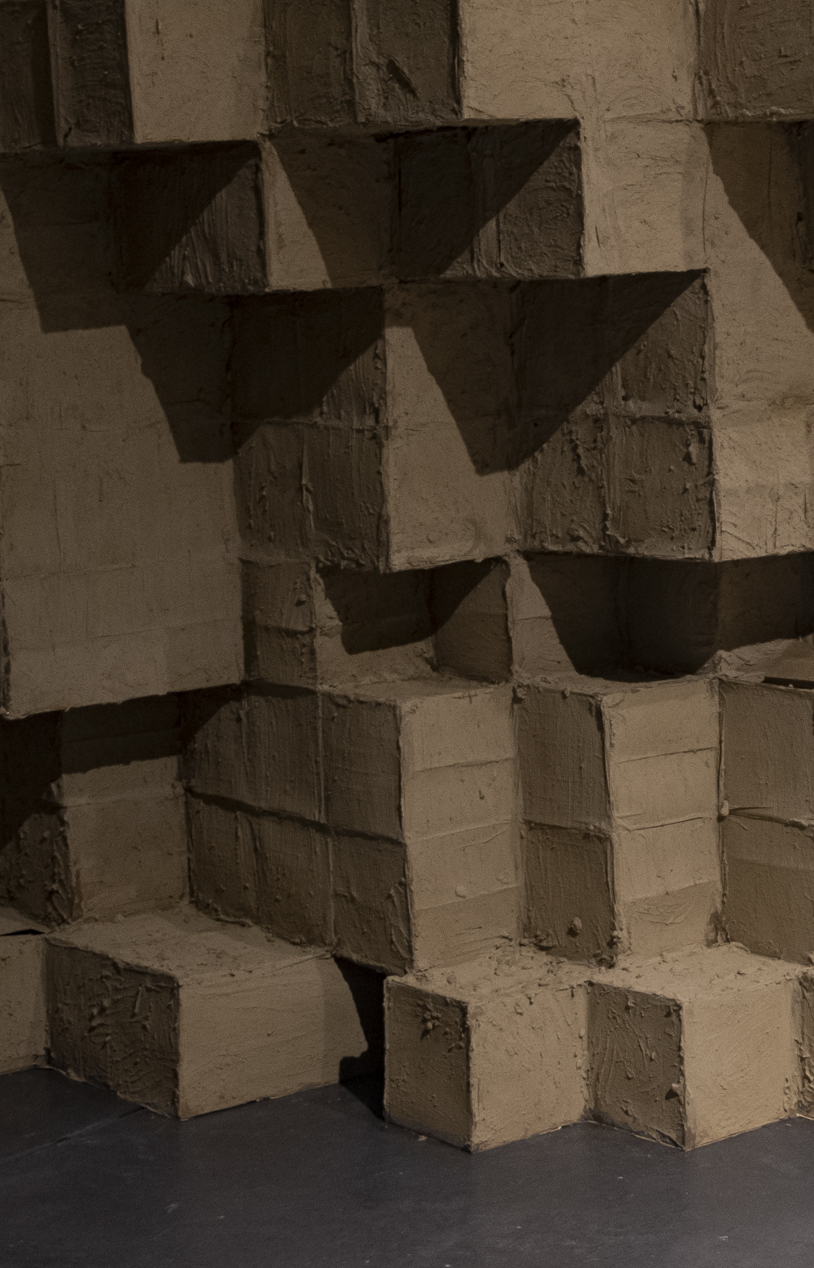 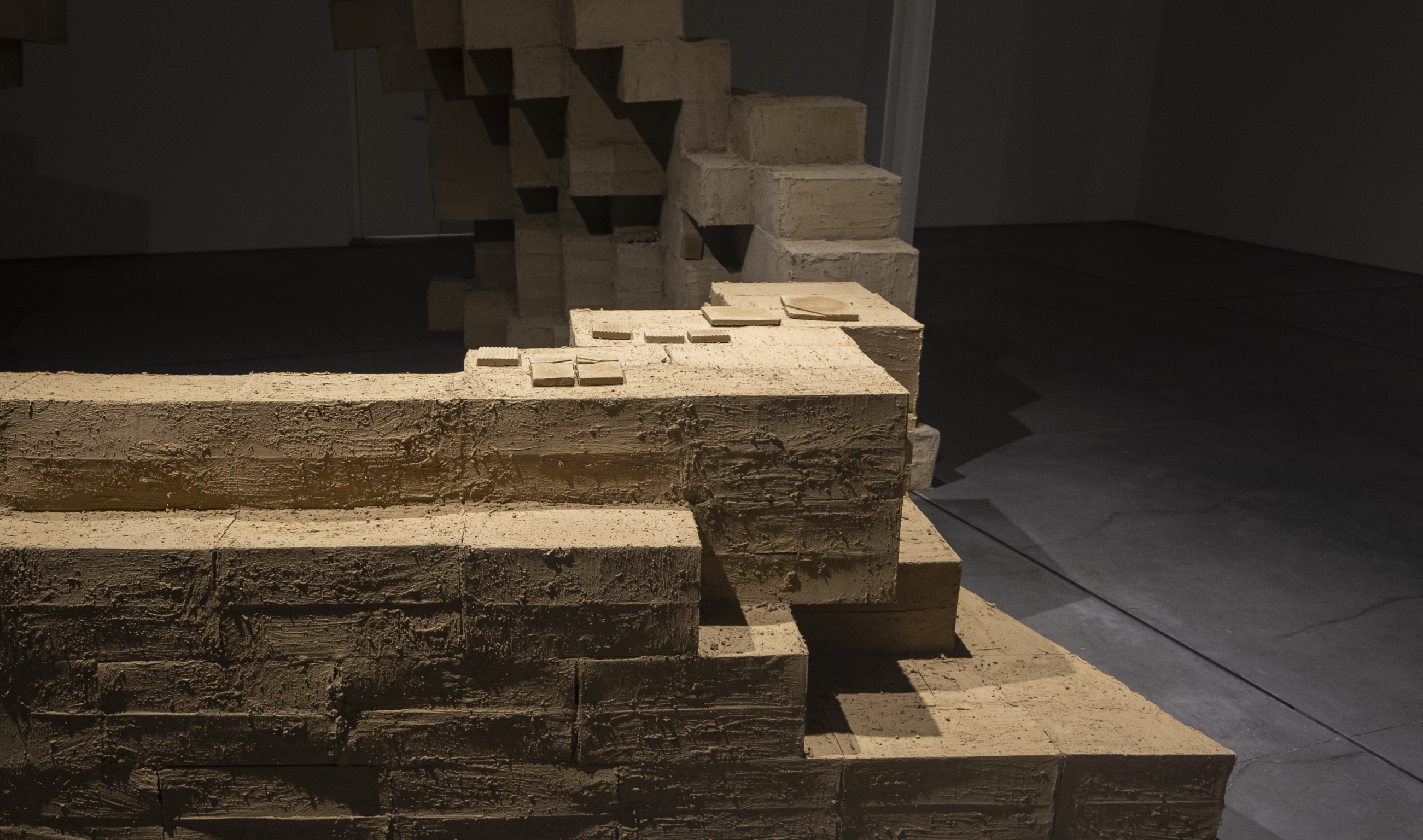 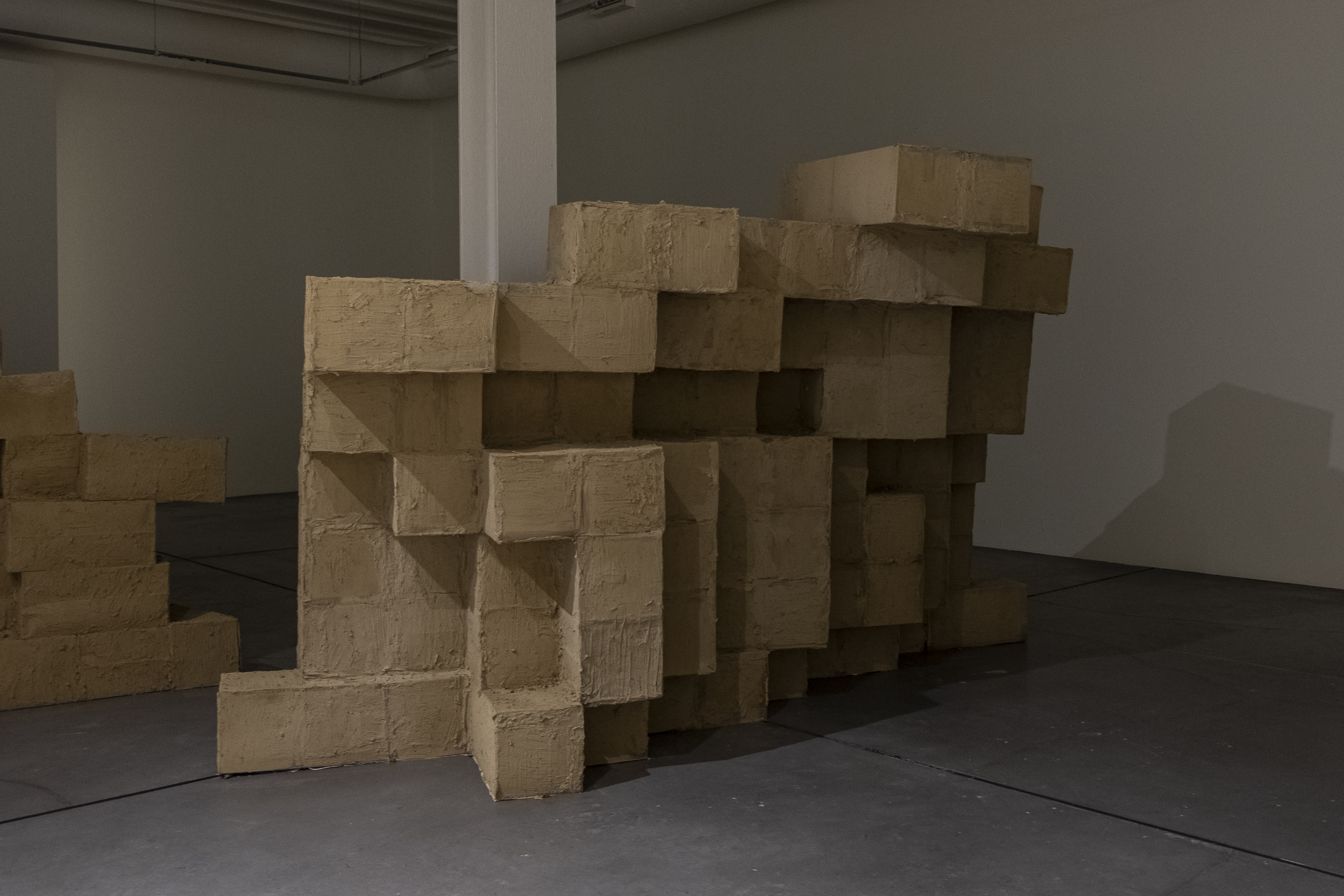 "The first settlers of the Azores brought with them, in the boats they used to journey across the Atlantic, the idea of the houses they used to live in: in Alentejo, in Flanders and in Brittany. They arranged them in rows along the coast, always facing the land, protected from the dangers of the sea: long umbilical cords on a sublime but otherwise harsh landscape. Nature as paradise and entrails. Maternal ancestry.

The evidence for an uncontrolled social acceleration guided by a velocity of senses that is increasingly difficult to placate are the symptoms of a contemporary unease that affects us all. As a counterpoint to all this, German sociologist Hartmut Rosa proposes a Resonance of concrete things as a spectrum for a reunion with the world, with time, with the value of experience and with a temporality that puts life back at the center of things.Showcasing the works by the winners and participants of the four design competitions organized by the LREC to promote Azorean rock, wood, soils and fibers, this exhibition suggests applying these ideas and knowledge, using endogenous materials in building and construction projects. Against accelerated and devalued oversimplifications.

The show highlights a chain of relationships and resonances between the raw materials and their extraction, working with them while summoning their history and associated know-hows, delivering them into the world of science, academia and advanced industries in a visionary and intelligent dance. An alphabet of survival and prosperity.

The promises of the 20th century left humans somehow deterritorialized, homeless in their cities. The Azorean landscape and population clusters are very sensitive to this. In the 21st century, we are confronted with the consequences of this split and imbalance, like a leaning table or bed where it is difficult to eat or sleep.How to do it? How to build an island? Perhaps we need a new gaze, a new perspective on the millennial relationship between humans and nature. A mastery in the use of the natural forces of integration and resonance. To listen to how the world sings, the music of materials. An Azorean Uterus." 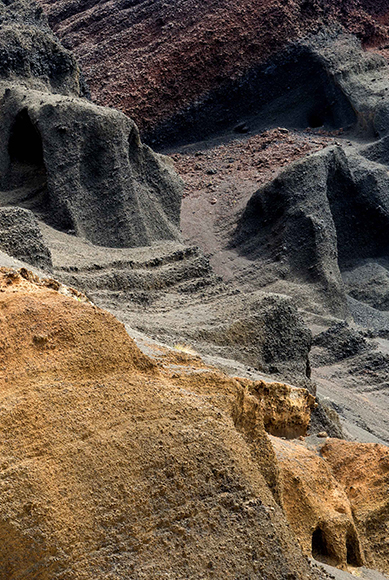 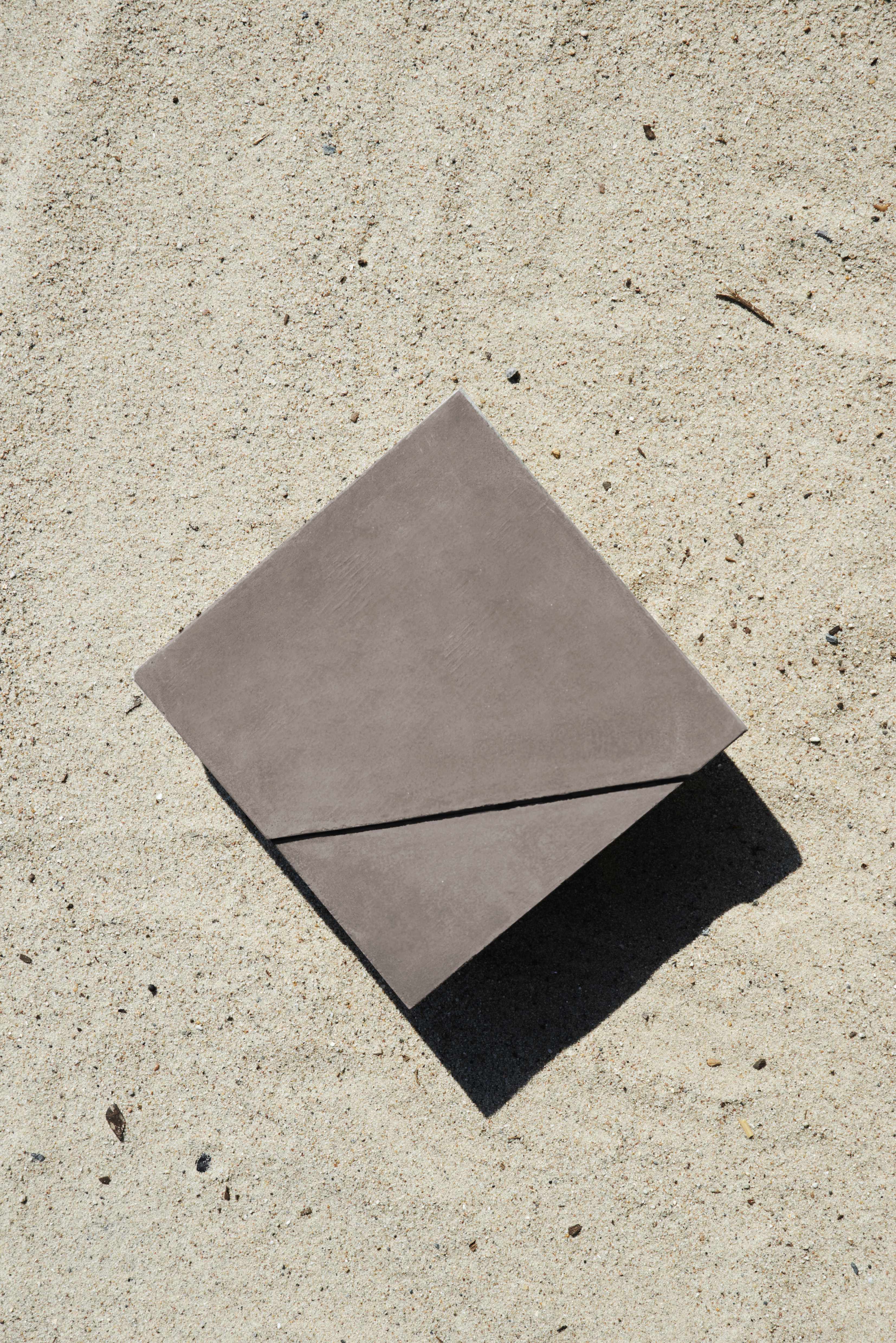 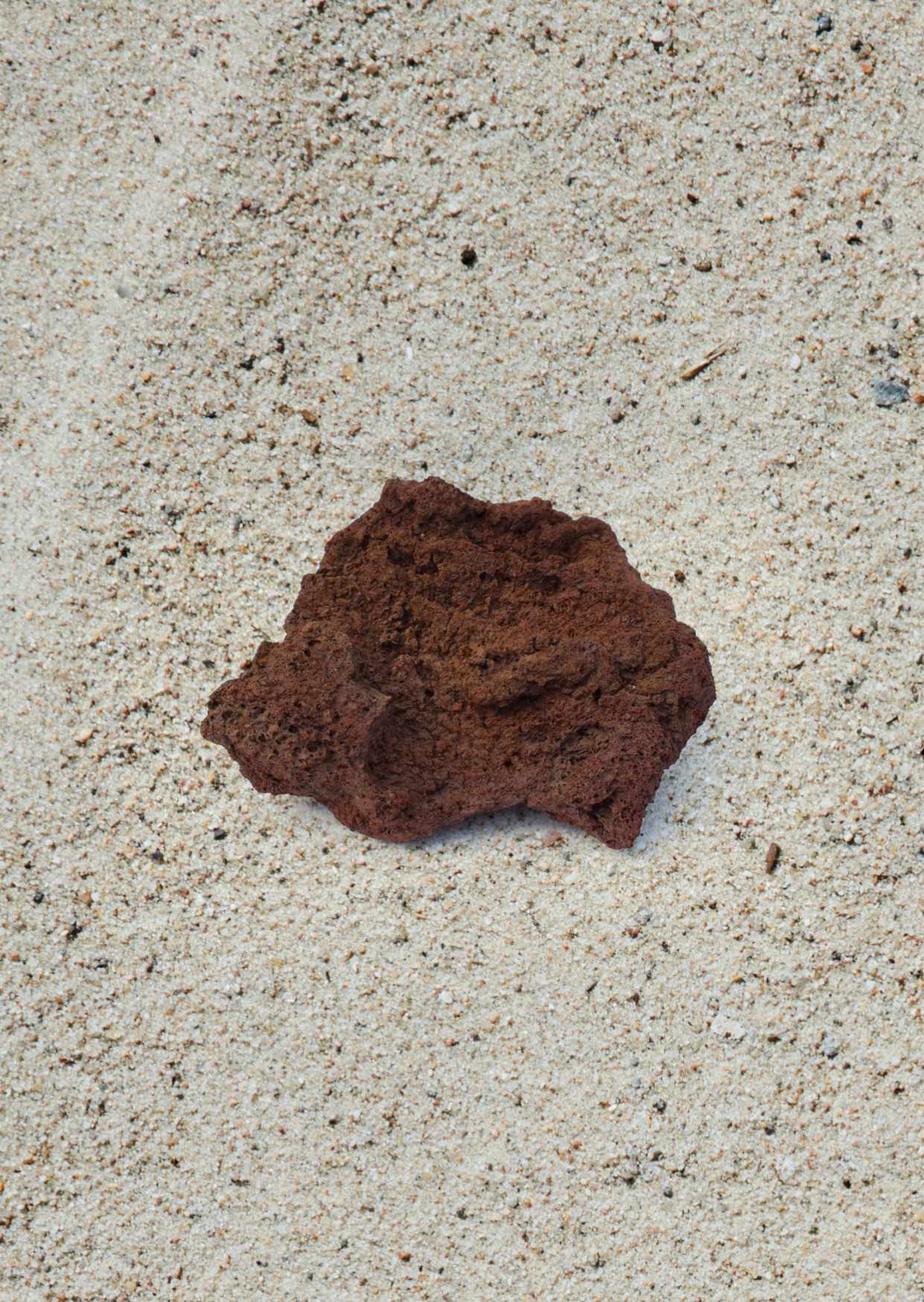 The Acores are the first investigation site of the TERRA TALE project. In studio experiments and together with our local partner LREC we tested recipes, that potentially be a viable alternative to Portland cement products and and on the other hand offer numerous possibilities for the further development of different consistencies into decorative and functional building materials such as plaster, mortar or solid materials such as facade panels.

The design work focuses on the development of architectural facade panels that sensitively fit in regional contexts on the Acores islands and furthermore could  bring a acorean regional appearance to other architectural contexts across Europe. 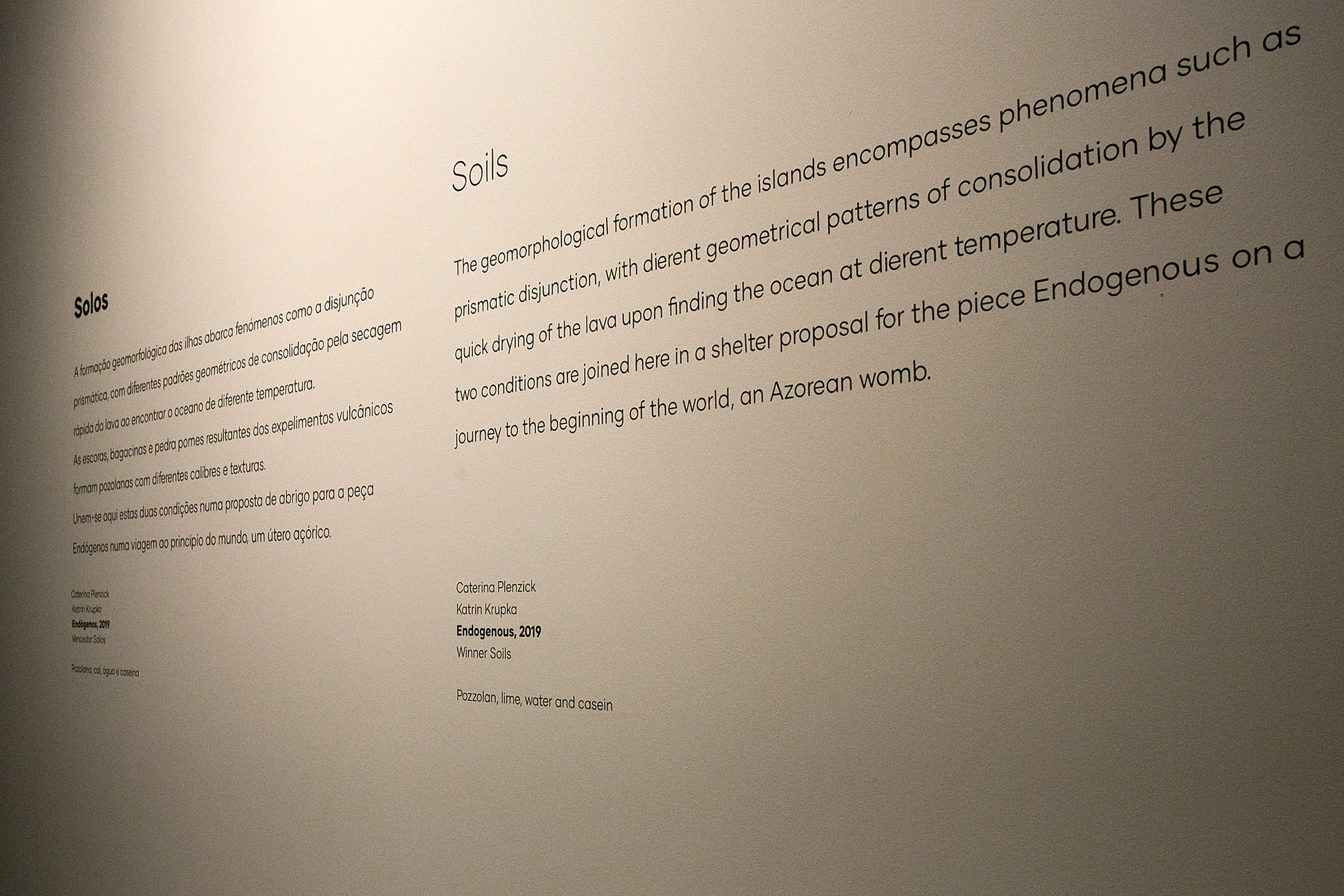 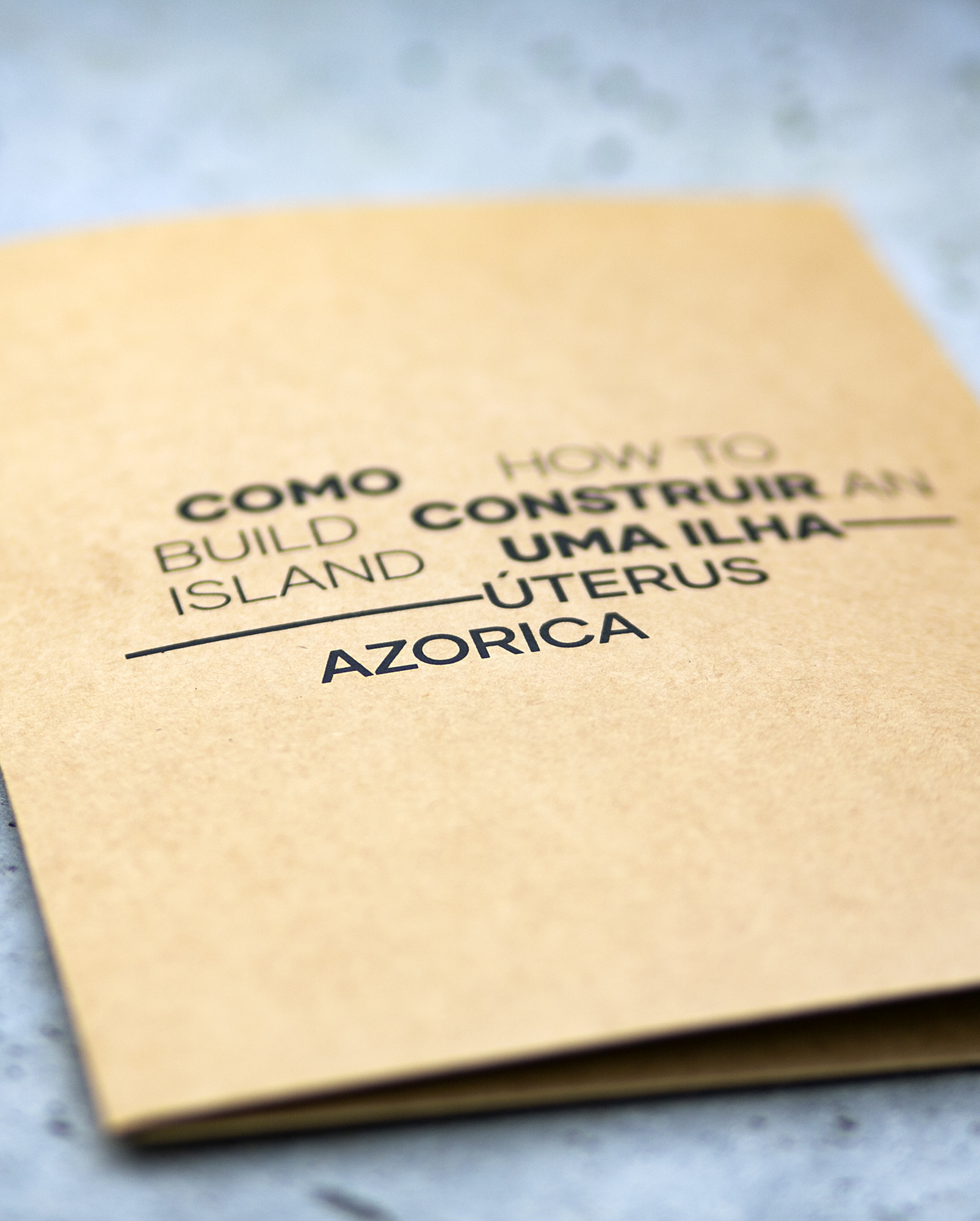 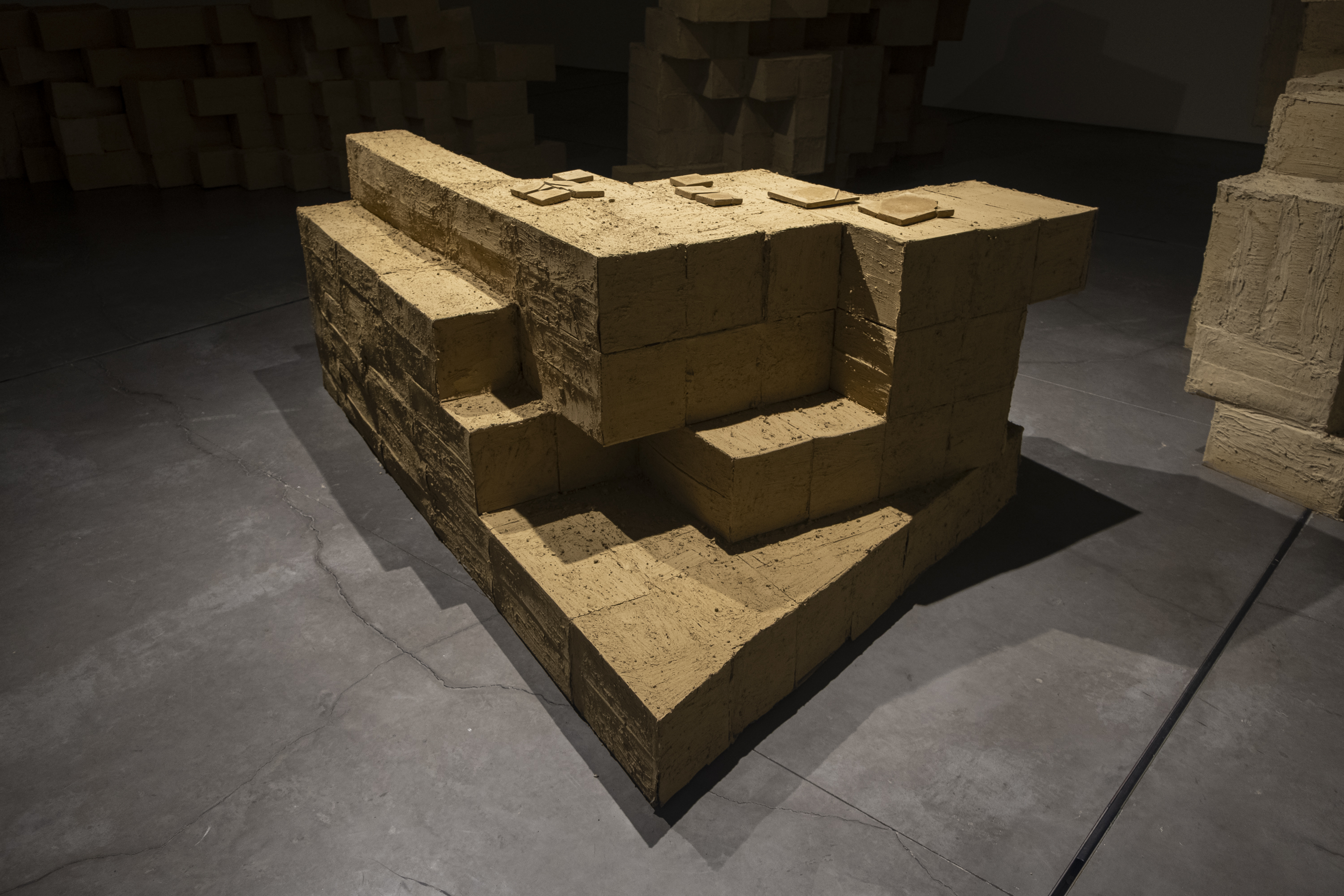 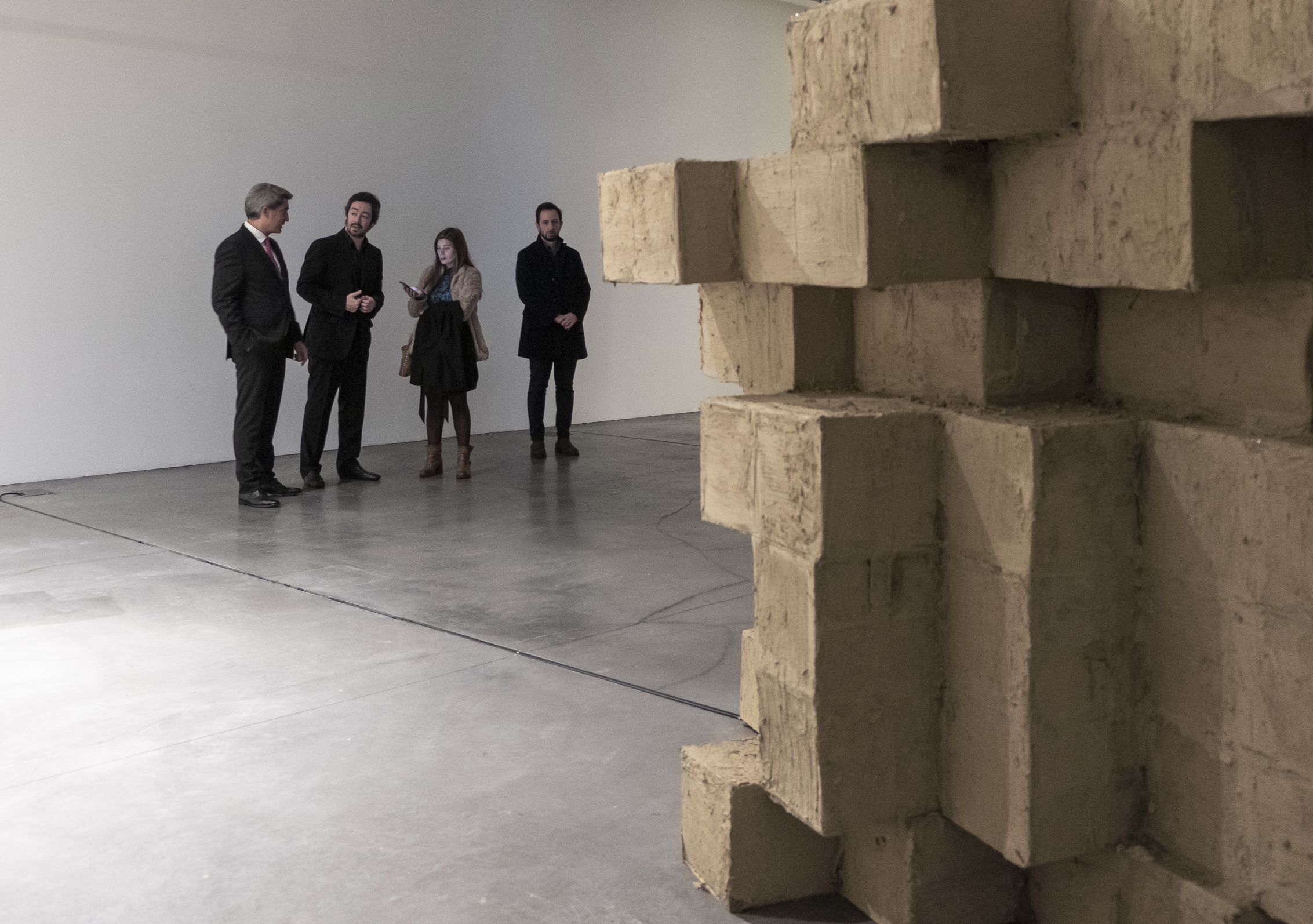 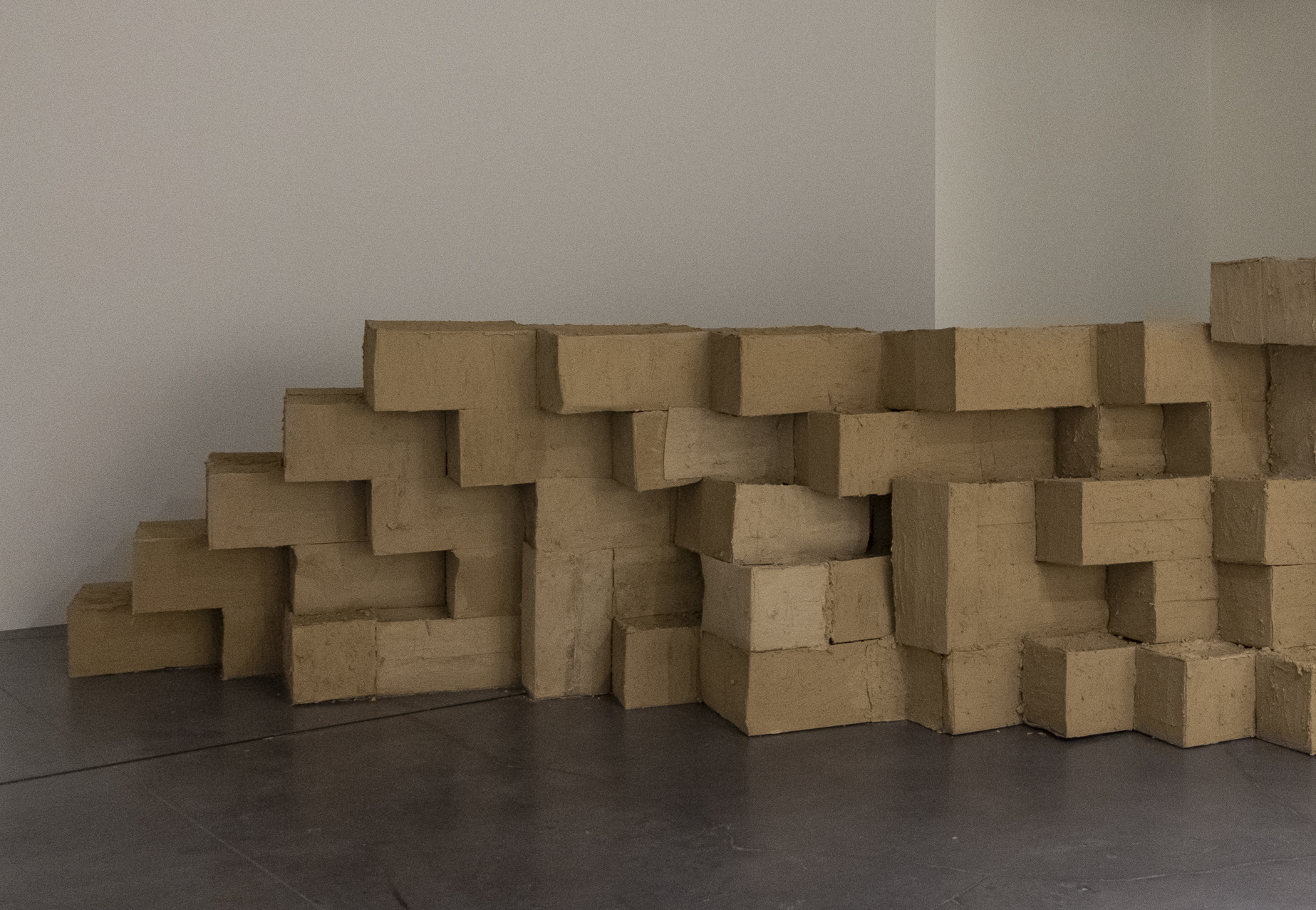 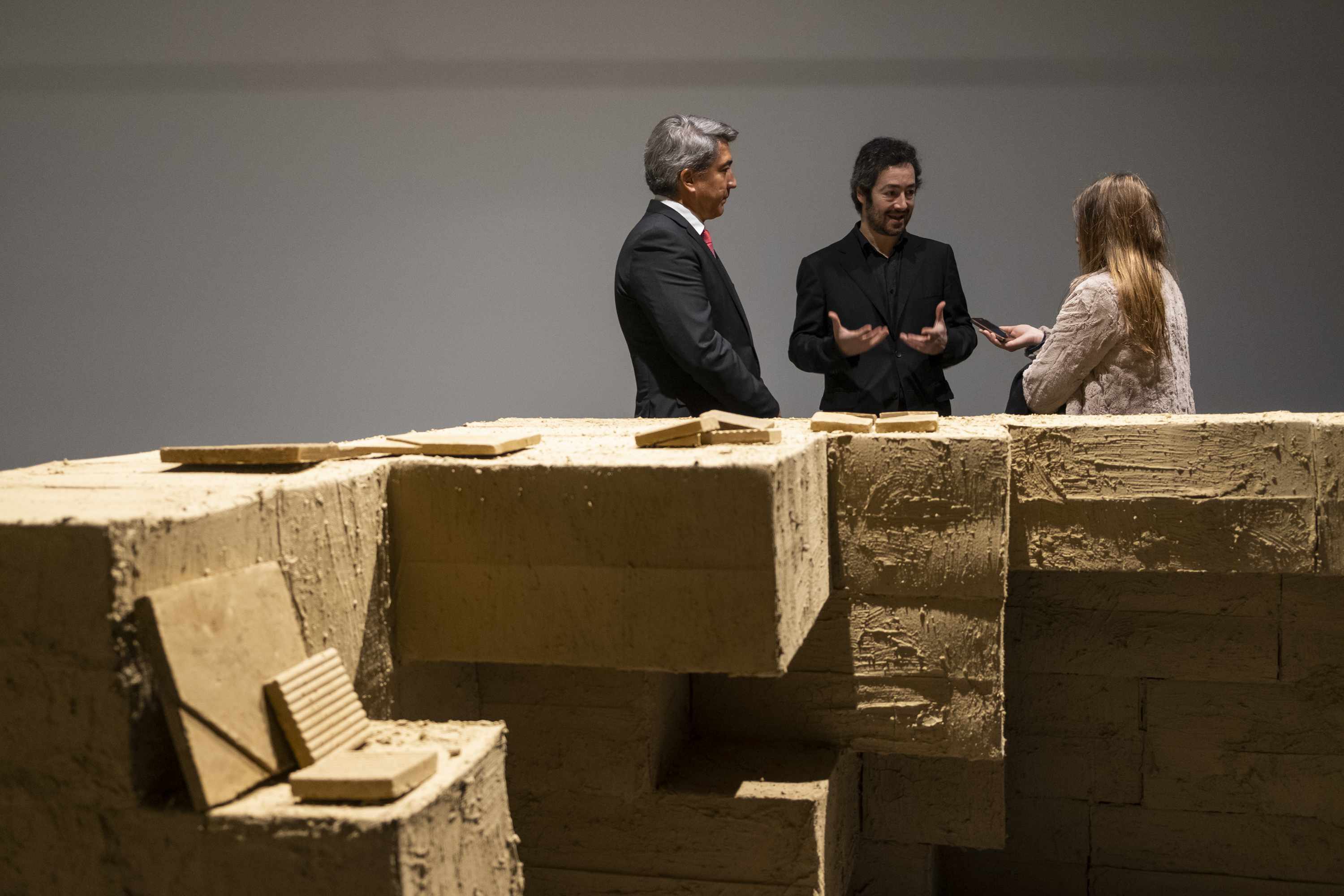 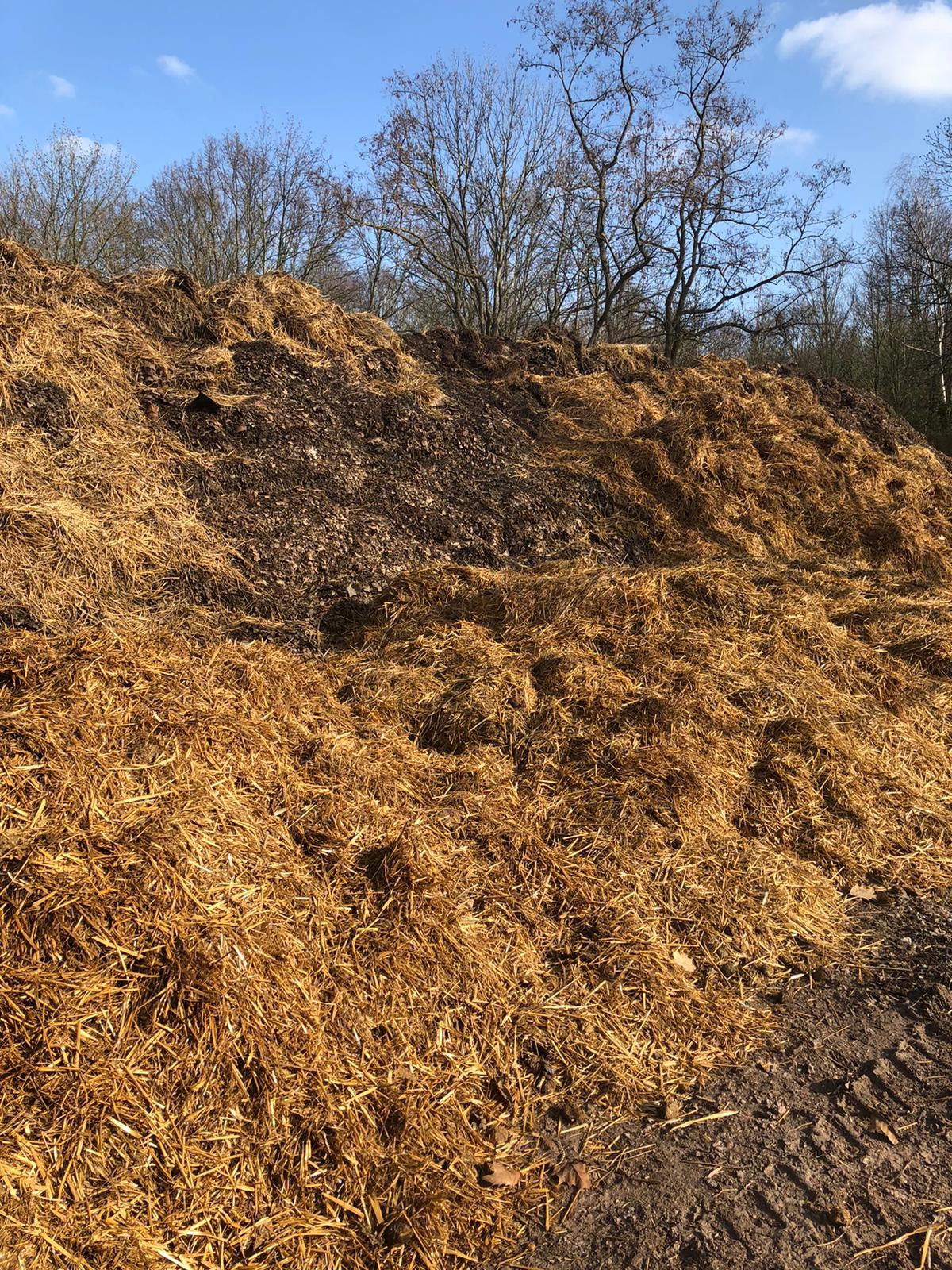 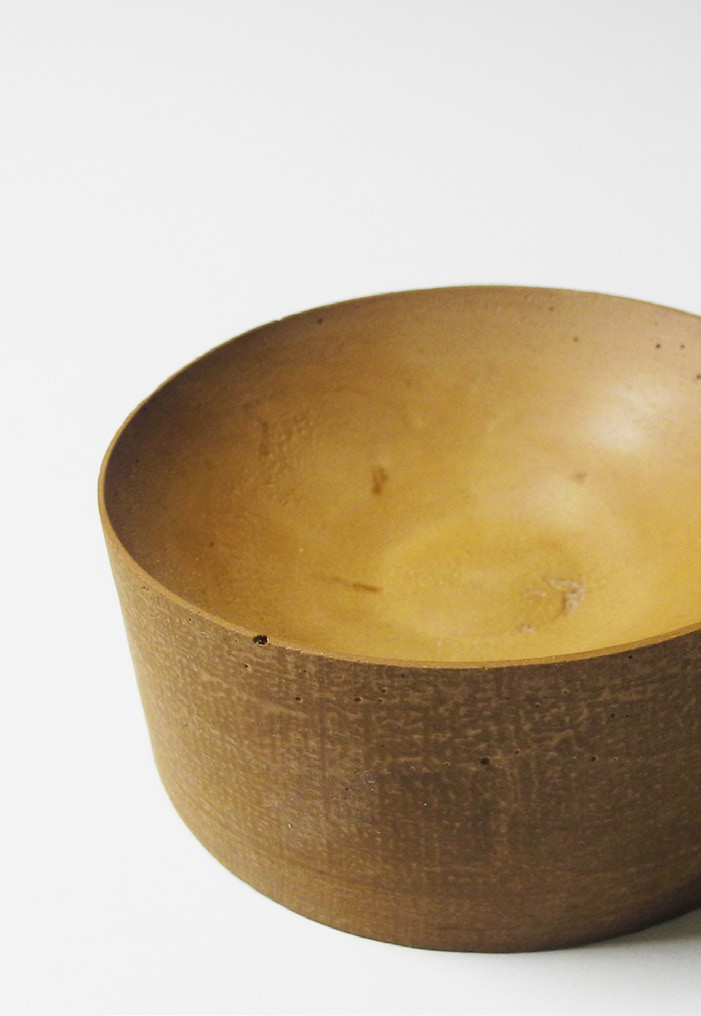 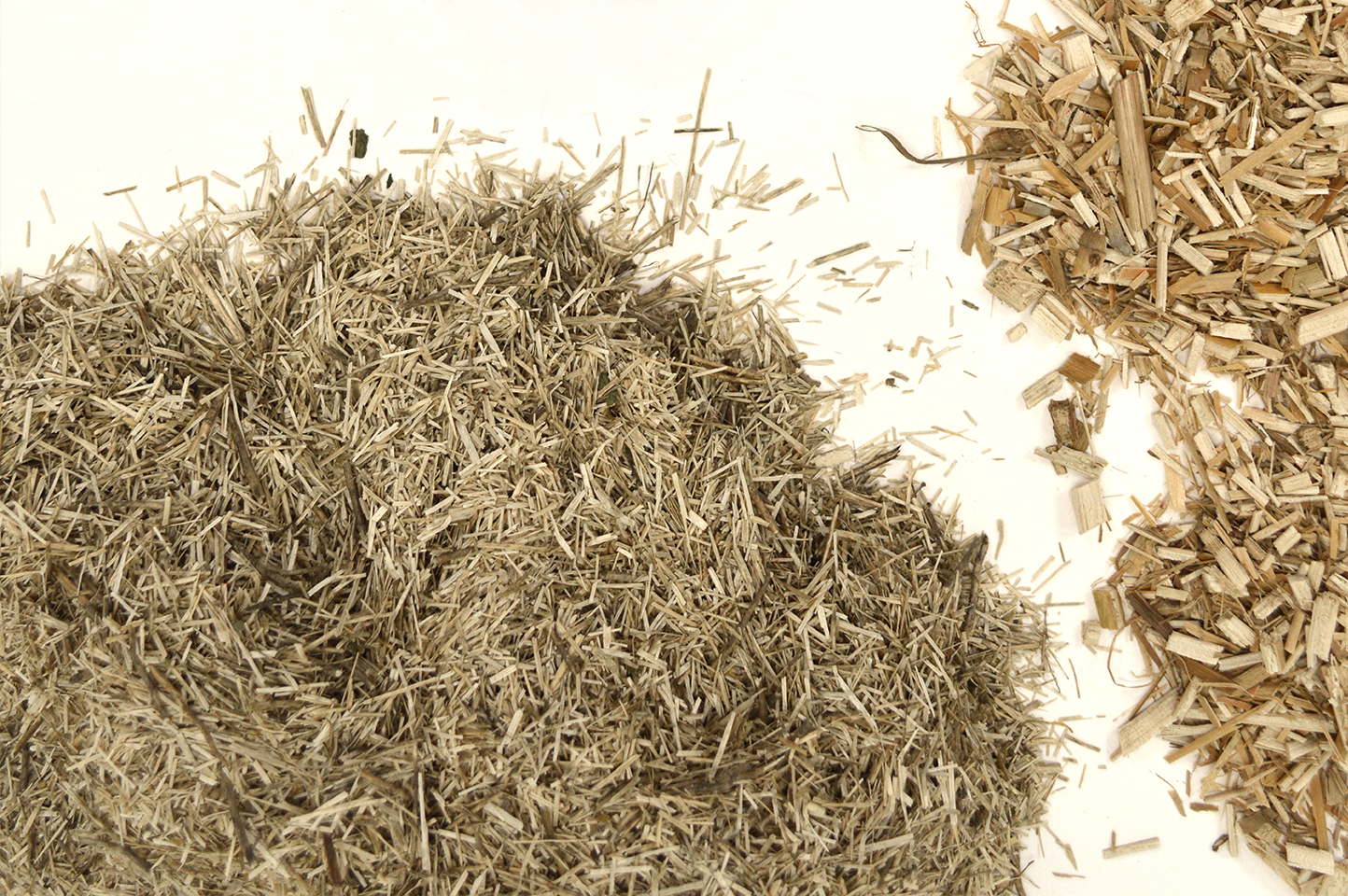 After diving deeper into the potentials of mineral resources for building materials we ended up, trying to find alternatives to strip mining in our project REFUSED MATTER, in which we make use of the specific properties of agricultural waste materials, that also could potentially be used in compounds for building applications.
‍
The design work focuses on the development of architectural facade panels that sensitively fit in regional contexts on the Acores islands and furthermore could  bring a acorean regional appearance to other architectural contexts across Europe.